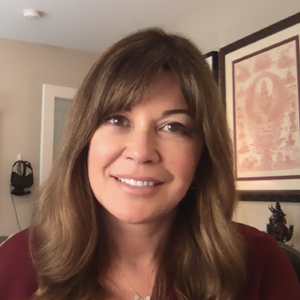 Co-Founder and CEO of TRIPP

With a lifelong meditation practice that began in her teens, Nanea recognized its transformative powers, and she wanted to figure out a way to make meditation more accessible to people around the world.

TRIPP was the solution, which married her meditation practice with her love of video games and her extensive software development experience.

Ultimately, TRIPP aims to empower people to take control of their mental and emotional well-being wherever they are.

Nanea brings over 15 years of experience in digital distribution, video game technologies and mobile application development. Prior to co-founding TRIPP, Nanea was President and COO of textPlus, one of the top mobile communications applications .

Nanea was also COO at Machinima, the largest gaming network on YouTube that was acquired by Warner Brothers, Chief Strategy Officer at Gakai (acquired by Sony) and she was the Senior Vice President and COO of Global Online at Electronic Arts who acquired JAMDAT, the mobile game start-up that Nanea ran technology at.

Through her leadership at these previous companies, she’s facilitated $1.6 billion in exits.